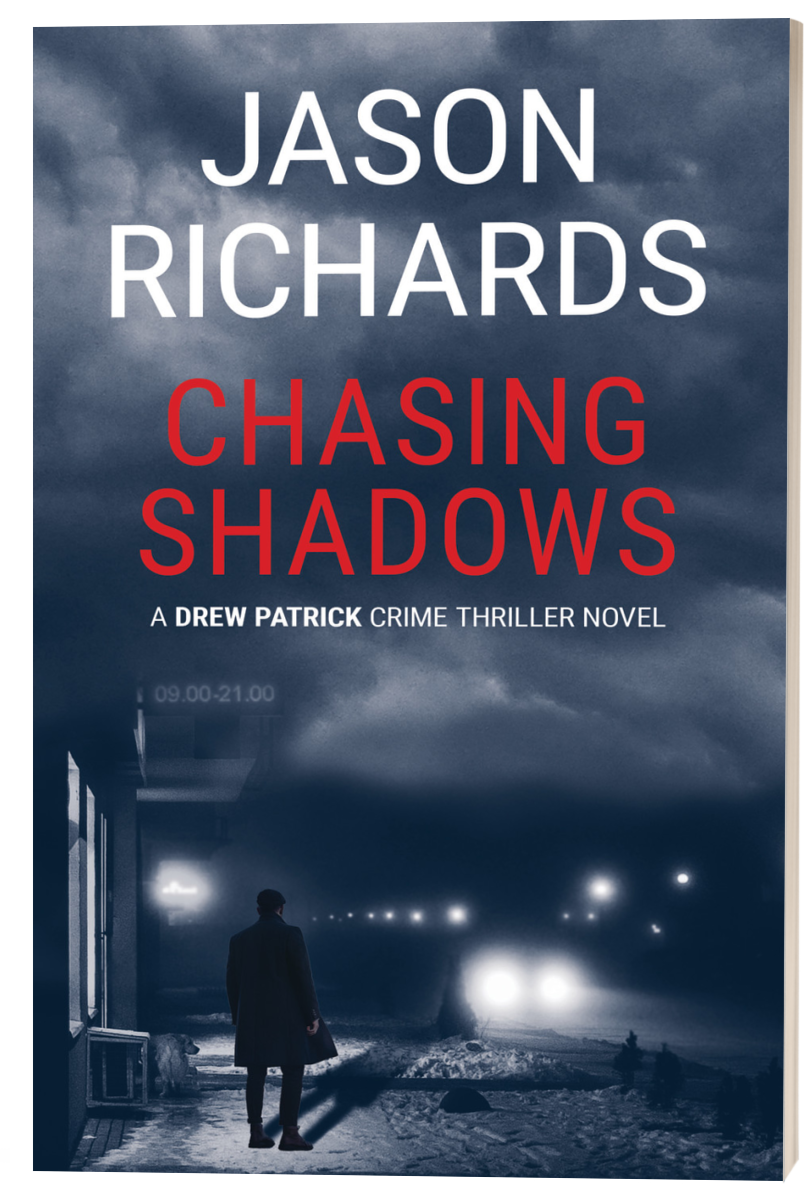 A rebellious teen. A notorious crime boss.
A private eye looking for justice.

Concerned single-mother Bonnie Ross hires private investigator Drew Patrick because her daughter has taken off with the wrong guy. The truth is far more troubling.

Drew is soon up against a notorious crime boss whose brutal henchmen are leaving dead bodies in their wake. He has one shot to take them out before they kill again.

“Fast paced and exciting.
Couldn’t put it down.” – Desiree

“This was one of the best detective
stories that I have read in a while.”
– D. Smith